I’m Trolled, You Are Trolled… 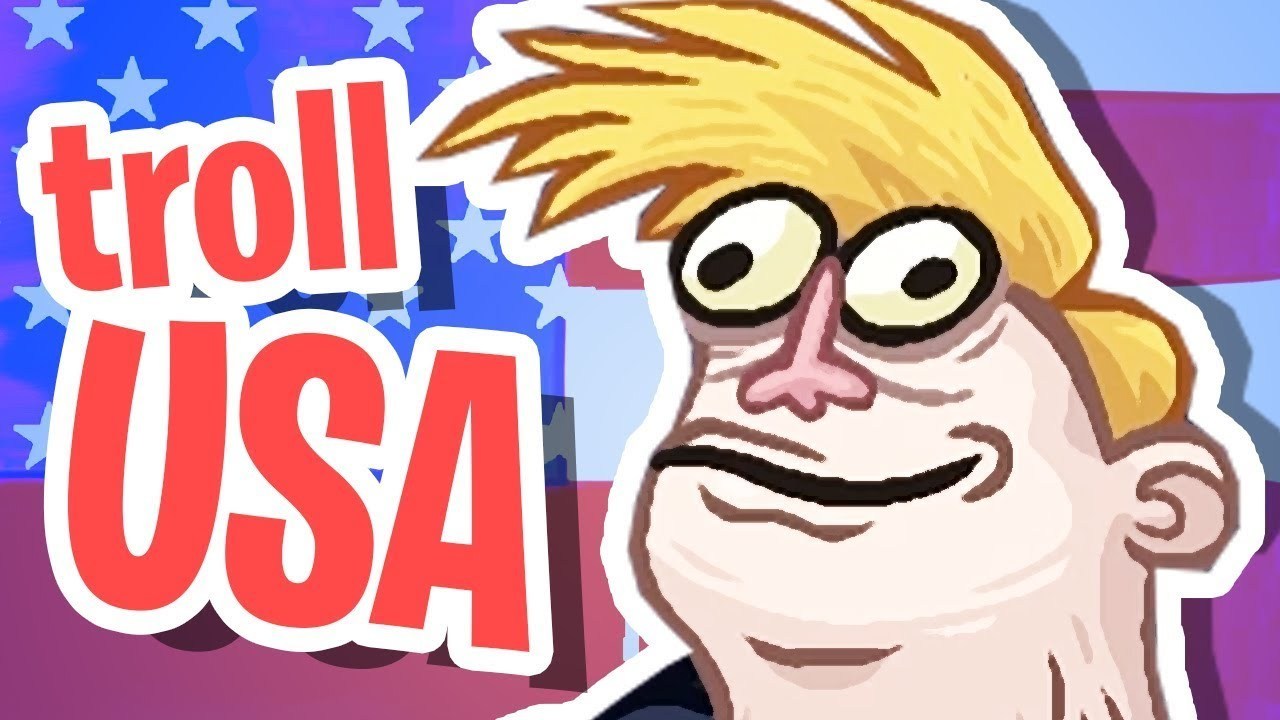 The world is on the brink of war, again. And again. And, yes, yet again. And then it’s not on the brink of war any more… but wait, there’s more! Of course there’s more, there always is. US aircraft carrier battle groups are steaming toward North Korea… or not. They are steaming about aimlessly, nowhere near North Korea, but in a very threatening manner. Then Trump and Kim Jong Un meet, get on great, sign a piece of paper that means nothing and part friends. Now the aircraft carriers are steaming about far less menacingly. Then Trump and Un meet again, to sign some other meaningless piece of paper, but then John Bolton shoots his mouth off and the deal is off. But Trump and Un continue to exchange love letters, so the bromance isn’t dead. In any case, war between the US and North Korea is not just unwinnable but unthinkable: South Korea’s capitol is within striking range of North Korean artillery and all US military bases in the region are within range of North Korean rockets. War with North Korea is definitely off. Executive summary: nothing happens. So, what was that all about?

Now it’s about Venezuela. Its democratically elected leader is declared to be a usurper and a suitable replacement is found by the name of Random Guy-doh. American vassal states around the world are bullied into granting him diplomatic recognition as Venezuela’s president even though he’s just a random guy in an apartment in Caracas. Some trucks get torched on a bridge between Columbia and Venezuela. They were carrying humanitarian goods such as spools of wire. There is talk of military intervention, but it’s just talk. The Bank of England confiscates Venezuela’s gold, the US freezes Venezuela’s oil company’s bank accounts in the US and hands them off to a bunch of shady Venezuelans who steal it. That part makes sense; the rest of it? Meh! In any case, a US military incursion into Venezuela is not within the realm of possibility: Venezuela has Russian air defense systems which make it a no-fly zone for the US air force; also, fighting guerrilla action in Venezuelan selva is not something the US military is capable of. Executive summary: nothing happens, again.

Now it’s about Iran. Trump pulls out of the carefully negotiated international deal with Iran and says he wants to negotiate another one. If you notice, that’s a truly idiotic move, along the lines of “I am never paying you back, so lend me more money.” If a country is not honoring the deals it has already signed, why bother negotiate any more deals with it? (That’s a rhetorical question.) Iran announces that since the US isn’t honoring the deal, Iran won’t either. A bunch of oil tankers get damaged and the US tries to blame Iran for it, but nobody believes the US. And so a couple more oil tankers get damaged and the US tries to blame Iran for it again, but nobody believes the US again. And so the US flies a drone into Iranian airspace shadowed by a reconnaissance plane with an international crew on board, hoping that Iran makes a mistake and shoots down the reconnaissance plane. But Iran shoots down the drone and it falls in the shallows, in Iran’s territorial waters, rather than in international waters 100 feet deep, which is what the US claims to have happened, but nobody believes it. Iran swiftly fishes out and proudly displays the wreckage of the no longer top secret drone. The Americans spin a tale about wanting to attack Iran but calling the attack off at the last minute. Oil prices go up a bit. The US oil patch is producing flat out but hemorrhaging red ink like crazy. It needs higher oil prices in order to avoid a huge wave of bankruptcies. That part makes sense; the rest of it? Meh again! In any case, a military attack against Iran is unthinkable: Iran has the ability to close the Strait of Hormuz to all shipping, cutting off a third of all of the world’s oil exports and blowing up the global economy, US included. Executive summary: nothing happens, yet again.

There are various other non-events in other parts of the world. NATO ships steam about the Black and Baltic seas, where they are pretty much sitting ducks in case hostilities with Russia turn kinetic. So, what that tells us is that hostilities will not turn kinetic because those ships are expensive and there is no money to replace them. There are also NATO exercises in the Baltics, which are right on Russia’s border. They practice invading and slaughtering civilians in quaint medieval villages staffed with Russian-speaking extras pretending to be peasants eager to surrender. (Technically, that should be categorized as a fantasy game rather than a training exercise.) The Russians remain unimpressed. They want nothing to do with the Baltics, which used to be transit states for Russian exports but now they aren’t needed for anything at all (except as a NATO stomping ground). In any case, talking about waging war against Russia with a straight face is something that only extremely stupid people are capable of doing. Executive summary: nothing happens.

Do you notice the refrain? (I am sure you do.) What’s going on is that a has-been country, which can’t stop squandering what little resources it has left on a useless but ridiculously bloated military-industrial complex, is trying to generate activity in order to justify continued lavish defense spending. All sorts of experts and pundits play along, claiming that the threat of this or that war is very real and that therefore we should all be paying attention to what’s happening. But what’s happening is that you are being trolled.

There being nothing better for it to do, the US is trying very hard to troll the whole world, but more and more the world is either refusing to be trolled or trolling the US right back.

• When the US threatens to cut off access to the US financial system, the world works on circumventing it.

• When the US imposes tariffs and sanctions, the world responds by reworking its trading relationships to exclude the US.

• When the US threatens countries with military intervention, the world responds by constructing new alliances and making security arrangements that isolate the US.

But most importantly, the world simply waits. The US is now running a budget deficit that is over a trillion dollars a year and taking on debt at about the same rate as it was during the height of the previous financial collapse. What do you think will happen when the next financial collapse hits? (According to a lot of authoritative voices, it should hit either this year or the next.) Meanwhile, I hope that you enjoy being trolled, because I am sure there will be more trolling from the US, just, you know, to keep busy, I guess. 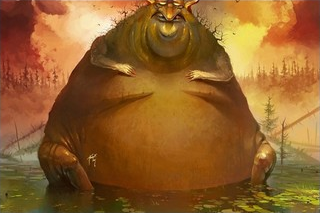 The American Troll in his native habitat

While US talks terrorism at nuke summit in DC, Russia fights terrorism in Syria

Why is David Cameron so silent on the recapture of Palmyra from the clutches of Isis?