George Galloway @georgegalloway – 11:46 utc – 31 Dec 2018 The defeat of the imperialist armies and their head-chopping auxiliaries in the alphabet soup of Islamist extremism by the Syrian Arab Army and its allies was the most significant event of the year or any year since the US defeat in Vietnam. It will change the world. 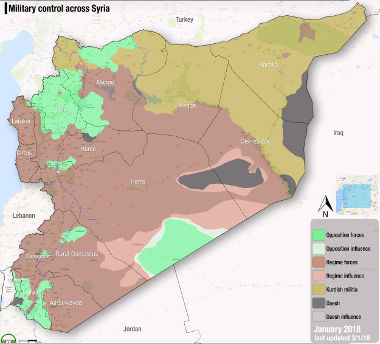 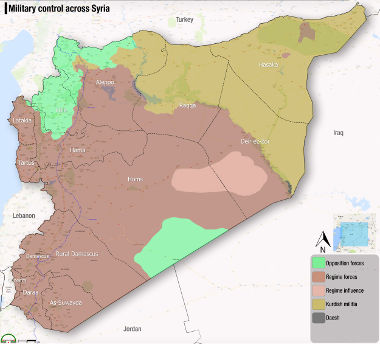 The consolidation of the Syrian government control came at a relatively low price.

Syria’s nearly eight-year-old conflict saw its lowest annual death toll in 2018 as the regime reasserted its authority over swathes of territory, a war monitor said Monday.A total of 19,666 people were killed this year as a result of the conflict, which erupted in 2011, the Syrian Observatory for Human Rights monitoring group reported.
…
“Most of those killed during the first part of the year were killed in regime and Russian bombardment of opposition areas, including Eastern Ghouta,” Abdel Rahman said.

“The majority of those killed in the second half of the year were killed in coalition air strikes,” he added.

The attack against the last Islamic State held territory north of the Euphrates and near the Iraqi border was intentionally delayed for nearly a full year. Since Trump announced his intention to have U.S. troops leave Syria as soon as possible, the U.S. military and its Kurdish proxy force suddenly make significant progress against the remnants of ISIS. 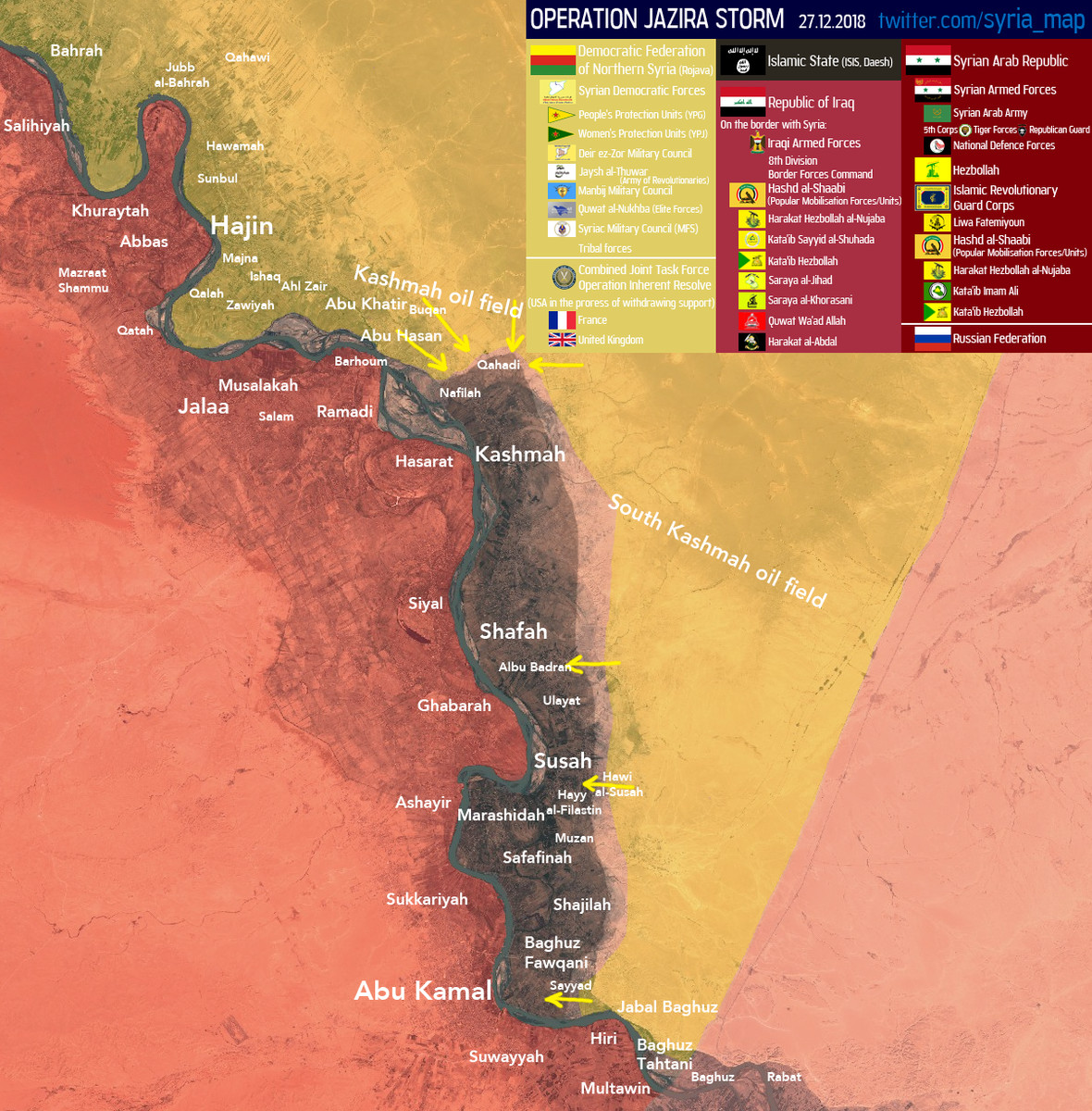 Yesterday the Syrian government authorized the Iraqi airforce to attack ISIS within Syria. Such action is planned in the Baghdad war room where Syria, Iraq, Iran and Russia exchange intelligence and coordinate their fight. Today Iraqi jets hit an alleged ISIS command meeting in al-Susah, Syria. This reinforces the assertion that the U.S. is no longer needed to defeat the Islamic State.

With the U.S. on its way out, the northeast is likely to soon come back under government control. By the end of next year Idleb will also be cleaned of al-Qaeda and similar Islamist gangs.

For seven years the empire and its proxies threw the proverbial kitchen sink at Syria. The country and its people defeated all attacks and survived. They are damaged but very alive. If there were some “country of the year 2018” contest Syria surely would have won it.