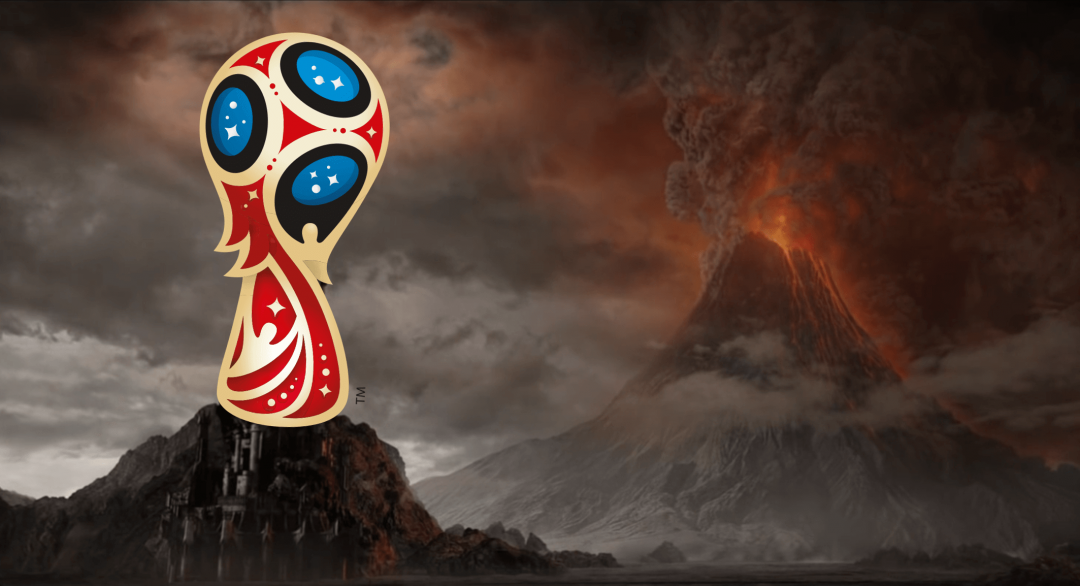 WARNING: THIS PIECE MAY CONTAIN TRACES OF SATIRE

To many, the 2018 World Cup seems to have been a resounding success. After warnings in the media of potential hooliganism, poisoning, and football ultras ready to engage in street battles to the death, many fans who went to Russia, nervous of what might happen, have reported that they have been pleasantly surprised with the welcome that they have been given. Indeed, the atmosphere in the stadiums, streets, and bars, as well as the organisation, has been described by many in glowing terms.

But beneath the exterior of impeccable organisation, safe and reliable transport, and the warm glow of friendly, welcoming Russians, has something sinister been taking place? This is the view at the British Foreign Office, where an official, speaking under the condition of anonymity, commented:

“Before the tournament, our intelligence assessment was that the whole event would be disastrous, and we did everything we could to warn people to stay away. Unfortunately, our advice was ignored by many, and now tragically we are hearing England fans, and fans from other nations, saying nice things about the country. They even appear to be enjoying themselves, and this has only raised our suspicions that something is up.”

When asked what that something could be, the official described it as a sinister plot created by Russian President, Vladimir Putin:

“For the last few years, we’ve been warning people that Putin has plans to invade Europe. So far – thanks to our vigilance – this hasn’t happened. But because it hasn’t happened, many people have started to doubt whether we are telling the truth. Well, what better way to exploit those doubts by lulling people into a false sense of security by spending billions on giving people the impression that Russia is a normal country and not at all like Hitler’s Germany, which we are sure it is.”

And so what has appeared on the surface to be a friendly welcome given to them by the Russian public, undoubtedly has a much darker side to it. Indeed, a new intelligence assessment suggests that the apparent friendliness seen by many international fans may have been something the Kremlin has forced on the population, by threatening to withhold their food ration cards if they fail to smile. Worse still, according to the assessment, a person caught displaying any outward signs of grumpiness or moodiness towards visiting fans may face up to 10 years in a Gulag.

According to the official, the really worrying thing about this sinister plan is that it seems to have worked:

“It’s all rather terrifying,” he said. “We’ve spent millions of pounds and countless hours warning people that Russia is like Mordor, and now all that time and effort has been set at nought with people across the globe having a far more favourable opinion of the country than they did before. Worse still, many of them are saying that they feel like they’ve been lied to. Which of course is exactly what Putin was hoping for, and now that the population of Europe is at ease, it will be simple for him to send the tanks into the Baltic States and Poland, a few hours after he’s handed over the World Cup to the winners. Probably.”

The Government is taking the threat of Russian friendliness so seriously that it has convened a meeting of the emergency response committee, COBRA, for the 115th time since the start of the century. Although details are scant, I have been told that Ministers are in a panic and have been discussing how they can wrestle the narrative back. Options being considered include blaming Russia for the prolonged period without rain in Britain, pointing to poisoning at the start of Extra Time as the probable reason for England’s loss to Croatia in the semi final, and a new series of intelligence assessments claiming that Russia was behind the sinking of the Titanic, the bombing of Pearl Harbour, and that they have already hacked the 2020 US Presidential Election by posting three Facebook adverts featuring hamsters that bear a passing resemblance to Hillary Clinton.